Vardar Minerals exploration projects focus on the extension of the Tethyan Belt into southeastern Europe. This region is historically the one of most important metallogenic provinces of Europe and is currently the focus of global exploration and mining initiatives.

Our projects are situated within the calc-alkaline magmatic arc(s) which developed during the closure of the Neotethys Ocean, primarily targeting epithermal (Au) and porphyry related Cu-Au mineralisation. The magmatic arc consists of three different domains of different age: 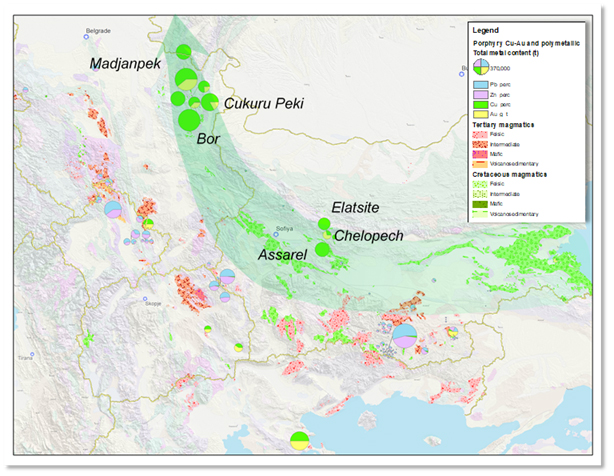 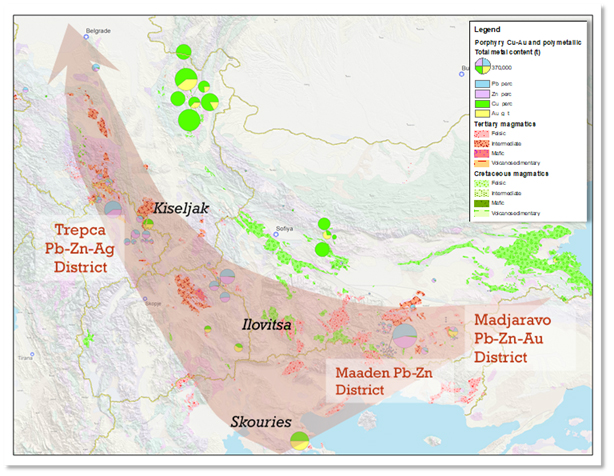 Home
About Us
Projects
Contact
Copyright All Rights Reserved © 2017